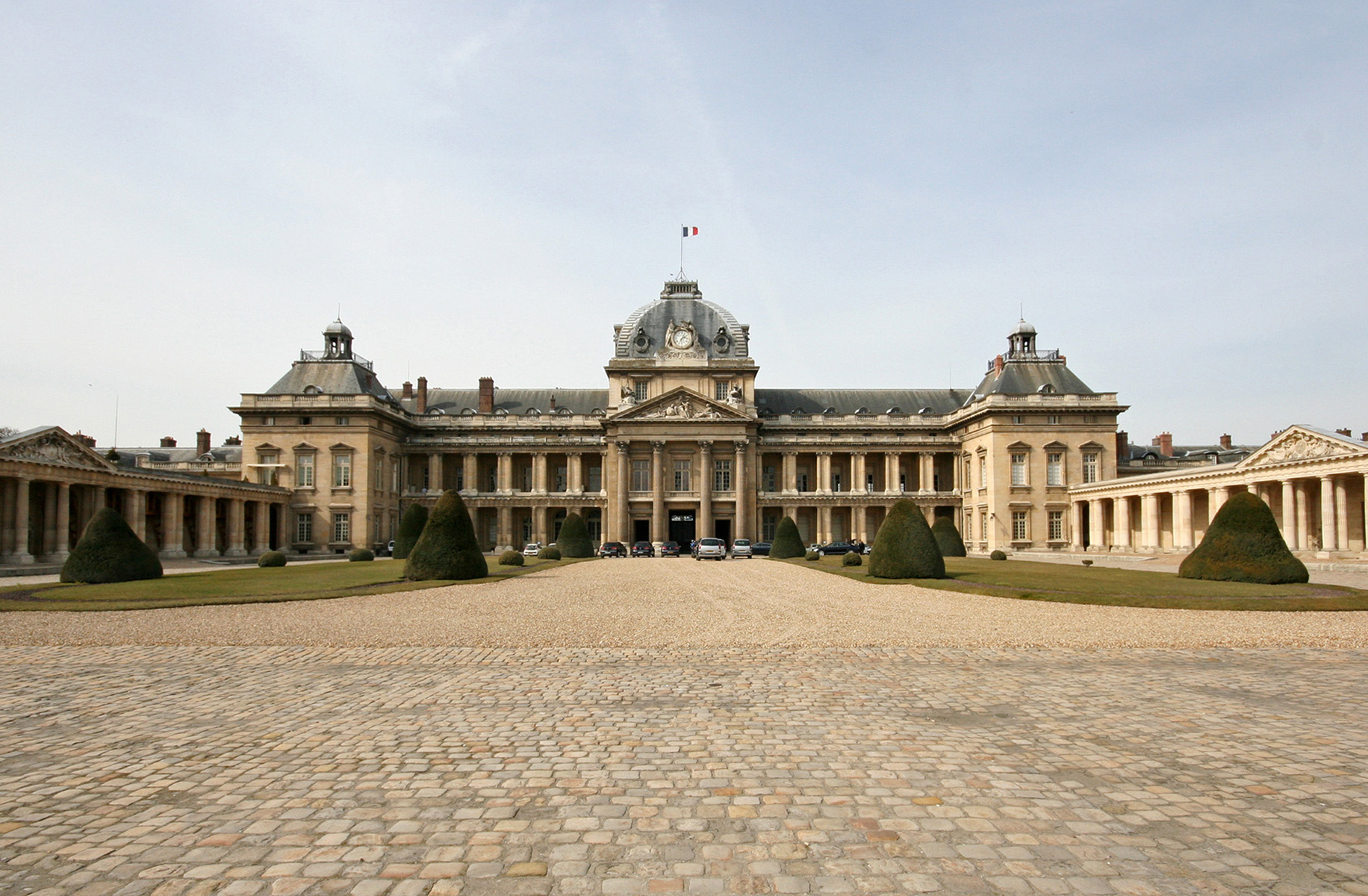 Corinne Breuzé is a graduate of the National Institute for Eastern Languages and Civilizations (written Arabic) and Bachelor of the Arts (modern literature and Arabic language).
She is a Minister Plenipotentiary (1st class).

She began her career in the Ministry of Foreign Affairs (North Africa and Middle East) in 1984.

She was appointed second Secretary at the French Embassy in Tripoli from 1985 to 1986, and first Secretary in the same position from 1986 to 1988.

She was then appointed to the position of Deputy Consul at the Consulate General in Rome from 1988 to 1992.

Corinne Breuzé returned to the Ministry of Foreign Affairs in Paris in 1992, where she assisted the Commissioner in charge of the Coordination Mission for the Free Movement of Persons in the EEC.

In 1994, she joined the Minister for European Affairs’ Private Office as technical adviser, before being appointed Deputy Head of the Department for Foreigners in France, where she was in charge of affairs concerning foreigners in France until 1995.

She was appointed to the position of Deputy Cultural Counsellor in Brasilia from 1995 to 1997, and then served as Scientific and Cooperation Counsellor in the same post, from 1997 to 1999.