Challenges of Securing Maritime Areas for the European Union 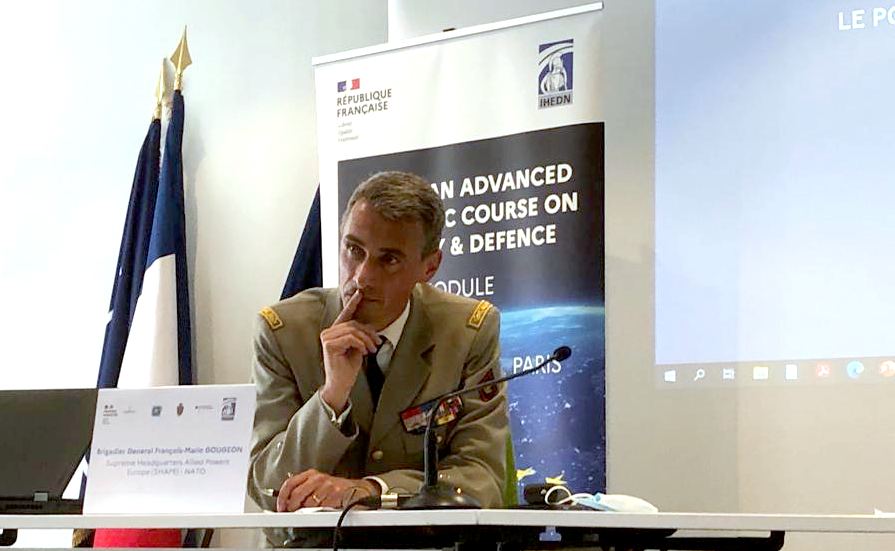 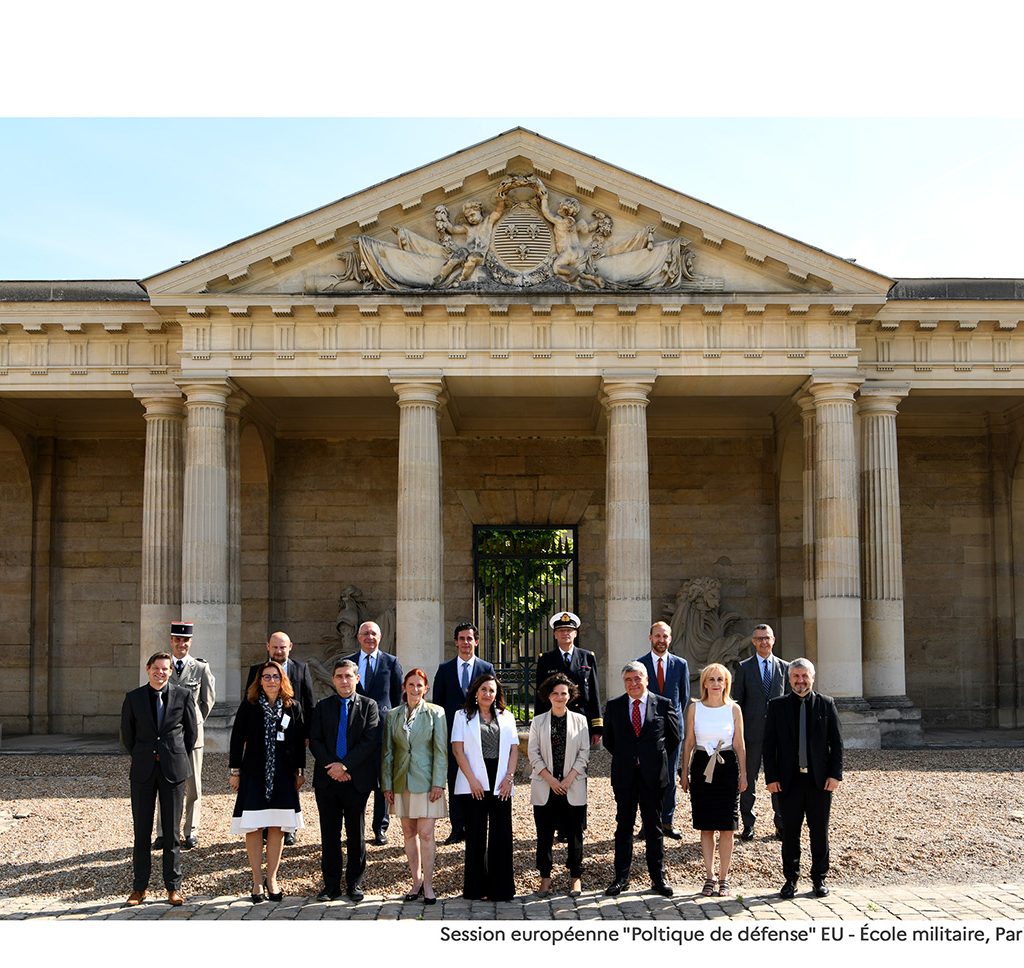 The first edition of the « European Advanced Strategic Course » in security and defence ends today at the Ecole Militaire.

This pan-European course, organised for the first time this year by the IHEDN jointly with the Bundes Akademie für Sicherheitspolitik (BAKS) for Germany, the Royal Institute for Defence Studies (IRSD) and the Egmont Institute for Belgium, under the aegis of the European Security and Defence College (ESDC), is a three module training, held in Brussels, Berlin and Paris, all dedicated to European defense policy.

This third module, organized by the Institute for higher national defense studies together with the European Security and Defense College, has gathered in Paris during two and a half days 12 high-level civilian and military auditors, representing several EU Member States, think-tanks, European Union institutions and the defense industry. Some fifteen French and European speakers have intervened to discuss strategic topics such as the EU’s strategic autonomy and its geopolitical role in the world, innovation and research in the field of defense, the evolution of threats and the EU-NATO cooperation, allowing fruitful exchanges on these crucial issues. This module has definitively met its objective which is to contribute to the development of a common European strategic culture.