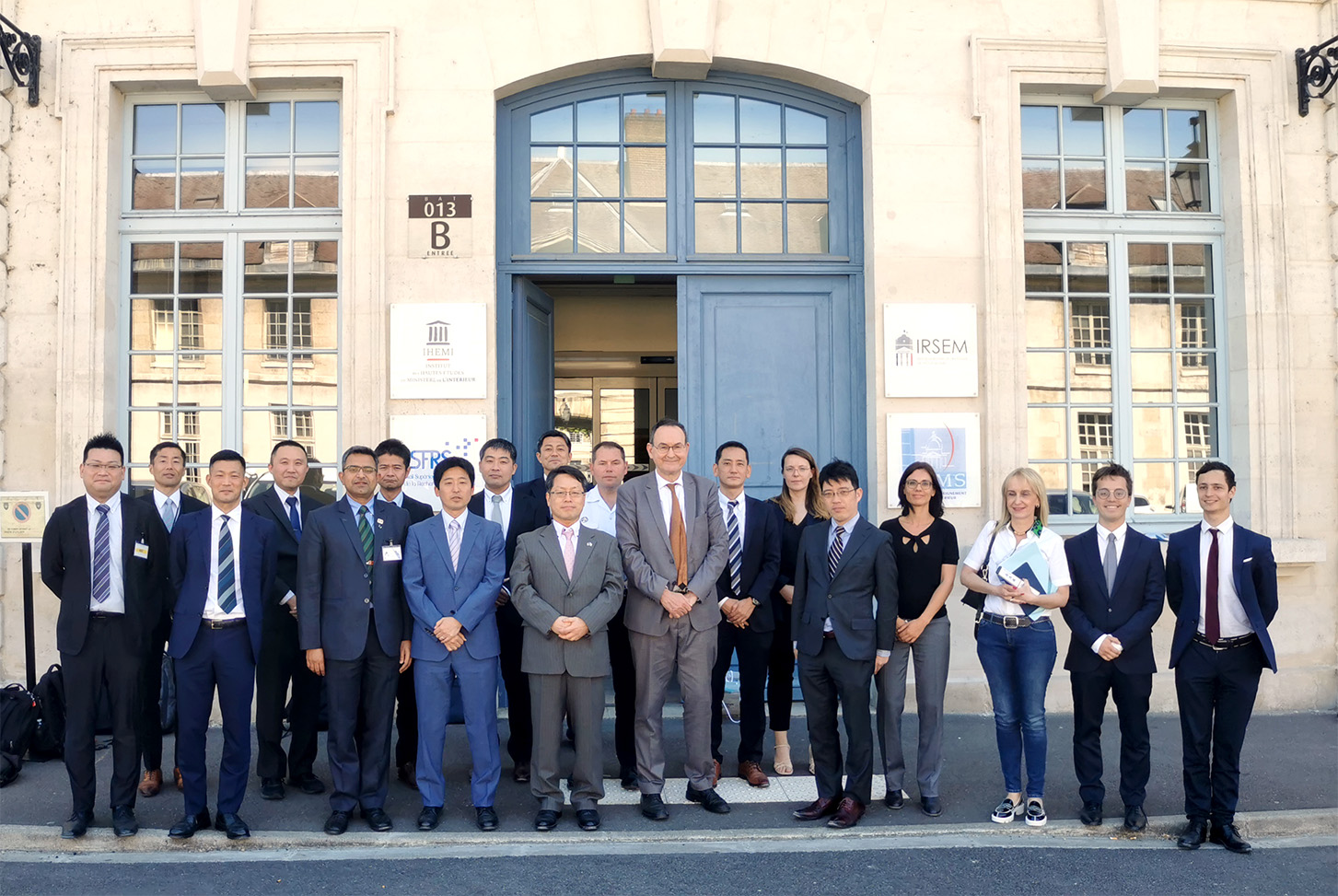 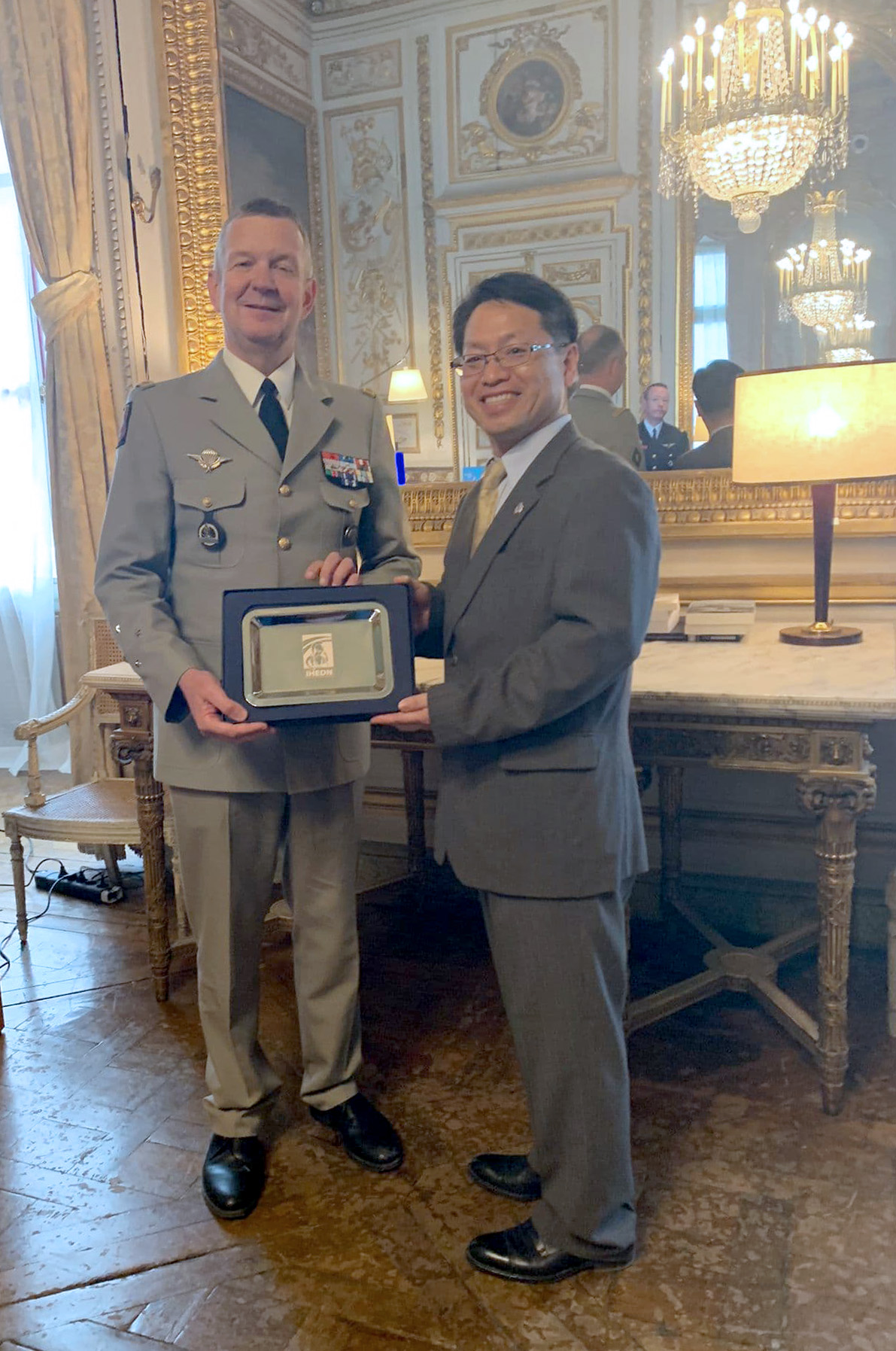 Visit of a Japanese NIDS delegation.

A delegation from the Japanese NIDS (The National Institute for Defense Studies), led by Captain Yamamoto, visited the Ecole Militaire to meet with their counterparts from the IHEDN (Institut des Hautes Etudes de la Défense Nationale), from 2 to 3 June.

After a working lunch with the IRSEM (Institute of Strategic Research of the Military School), the members of the delegation took part in a round table with representatives of the IHEDN, IRIS and DGRIS to exchange on security issues related to the Indo-Pacific and the Ukrainian crisis. The Japanese delegation was also received by General Durieux, Director of IHEDN, on Friday 3 June.

This visit of the NIDS to France illustrates the quality of Franco-Japanese relations and opens up good prospects for cooperation between our two institutes.